While we were in Rome, we decided to do a day out of the city and go to the archaeological town of Ostia Antiqua and the sea. It was delightful to get out of the city. Rome is a interesting city, but there are almost no trees at all.

Ostia was the old harbor of Rome, but when boats got larger in the ~4th century AD, the city slowly declined and was abandoned. They have recently (the last century) excavated the entire city and it is amazing to wander around. You get a real feel for what a town used to be like in Roman times – which was delightful. I think that Ostia was our favorite stop of the whole trip. 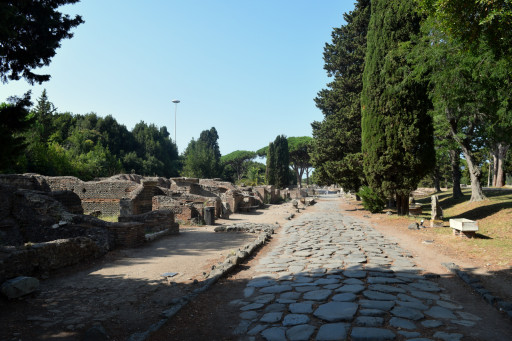 The main road in town is well paved, well treed, and well necropolied. 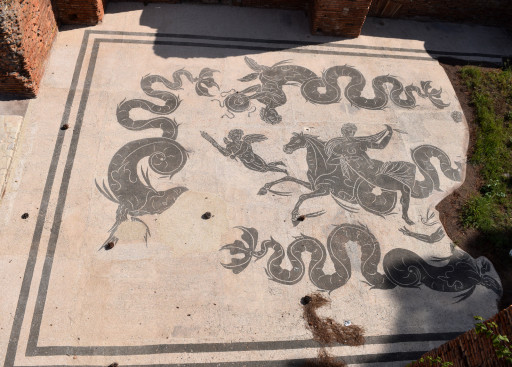 They love their murals in Ostia. I think Jasmine was inspired to do some at home. 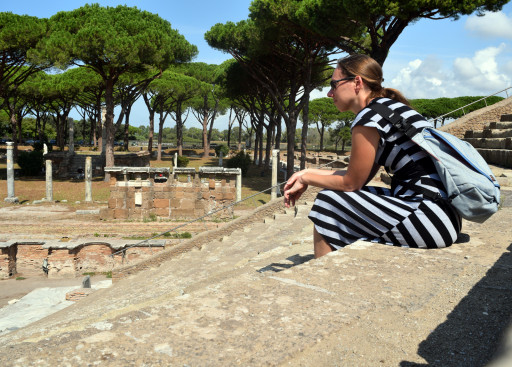 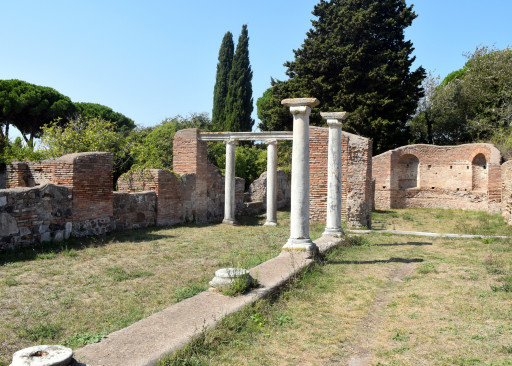 This was one of the many ruins of houses in the city. A Roman style house with a nice courtyard would be nice to live in. 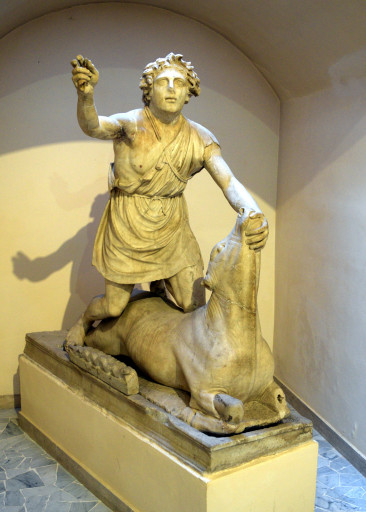 Mithros was one of the major gods in Roman times. You see a lot of bulls, bull fighting, and sacrificing cows anywhere there were Roman armies. 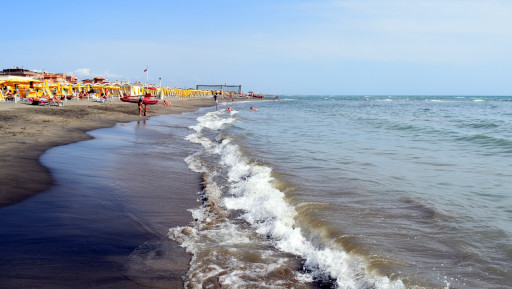 And finally the sea! It was nice to go for a swim.

On the Italy trip, we went super touristy with our 2nd stop: Rome! We got a flat 500 meters away from the Colosseum and just saw all of the tourist locals. It was a lot of fun, but I don’t know that we will go back to Rome as it is crazy full of tourists and a bit weird as cities go. But it was certainly worthwhile to experience once and just breath in the history. 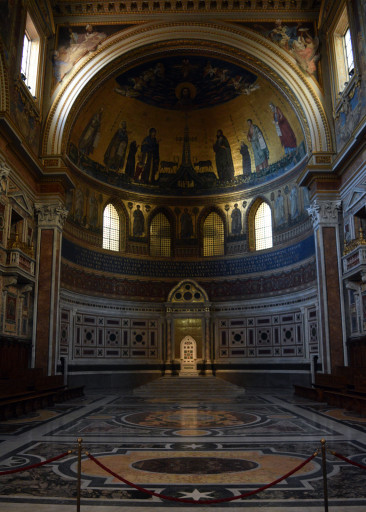 When to pope speaks Ex Cathedra, this is the chair. Churches are weird in Italy. 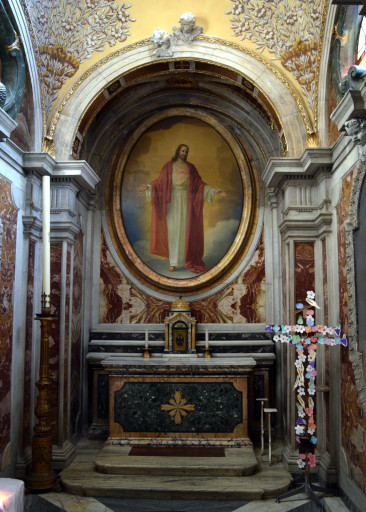 My favorite church we saw in Italy. The flowered cross was the only piece of life in all of their churches. 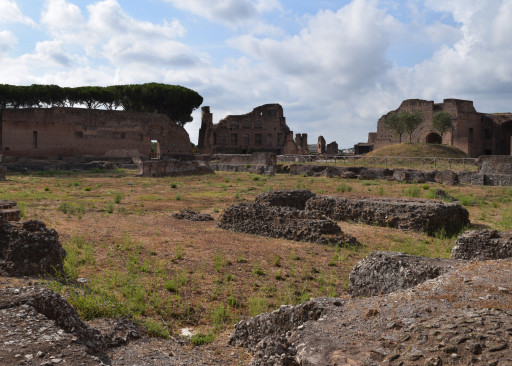 This is the largest building in Rome – the Palatine Palace. It was so unbelievably massive. 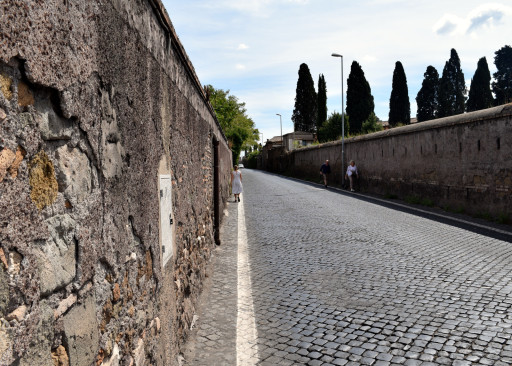 The Appian way – History Buffs only. Please walk only on Sunday when they close it down to car traffic. Otherwise it is crazy. 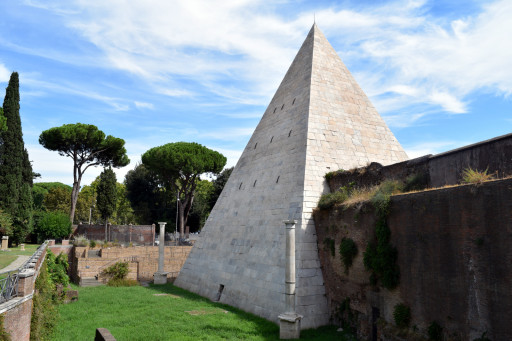 Caius’ Pyramid. Check that shit out. 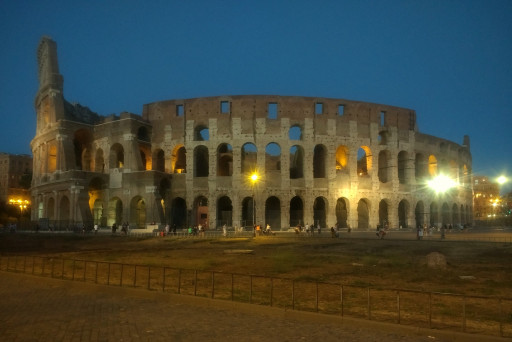 Very pretty when not swarmed. 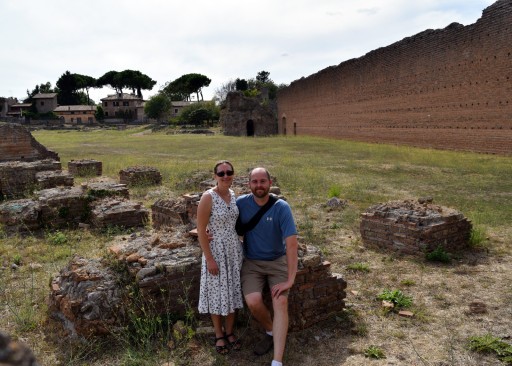 We went crazy with the pictures in ruins.

Our first stop in the Italy trip was Milan, which was delightful. We stopped by all of the normal stops on the trip and, in Milan, this consisted of the Duomo, Castello Sforzesco, Galleria Vittorio Emanuele II, and the Naviglio. But since you can get this information and pictures from anywhere, we decided to show the weird and different side of Italy in our picture show.

Overall, Milan was a pretty town and very fun to walk around. Extremely tasty coffee, good gelato, great food, and nice wine bars. I think of all the places we visited in Italy, Milan was probably the only one I would consider living in long term. 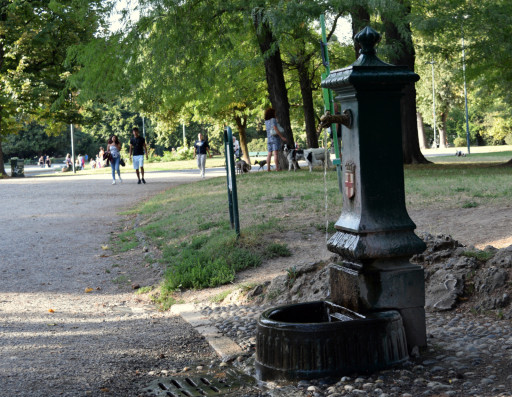 Everywhere in Italy is full of free water! It is surprising but delightful to have. In Milan, they used dragon head spigots. 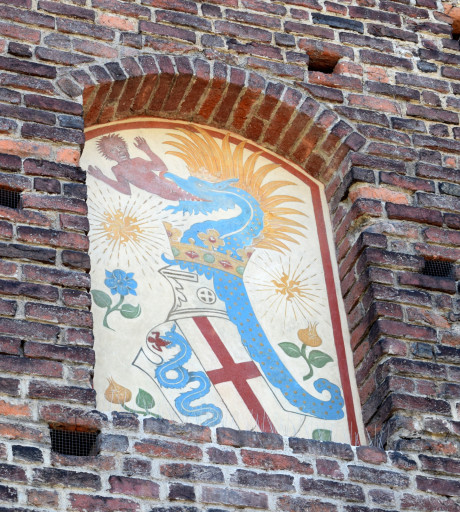 Speaking of dragons, Milan is very full of dragon headgear eating people. I guess it is a scary heraldry. 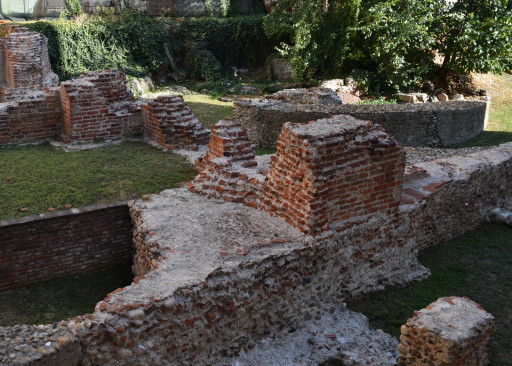 Apparently, Milan was the Imperial Palace for the Roman Emperor in the 4th Century. I did not know. 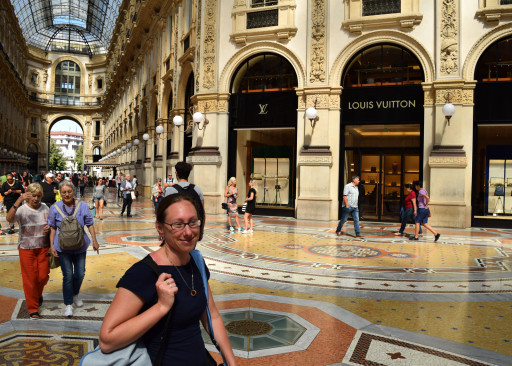 Jasmine was excited for some fancy shopping times in Milan. 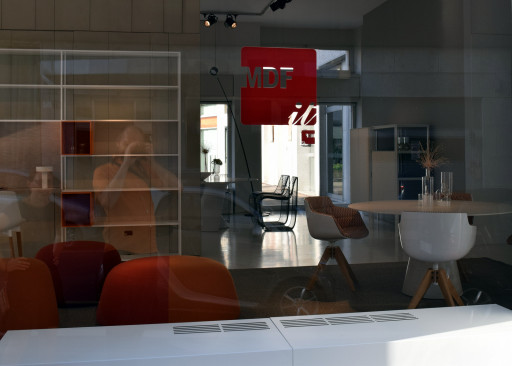 Lots of furniture in Milan. I think it was 60% fashion, 40% furniture stores. 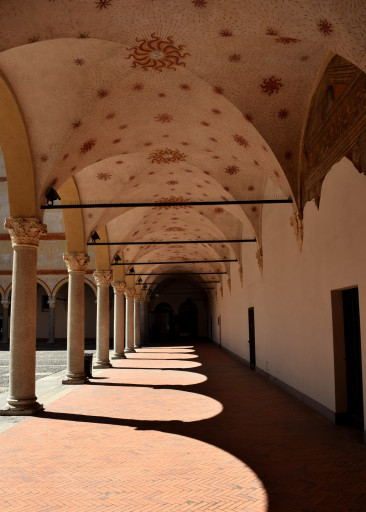 We had a bit of a lag in the posting lately due to our trip to Italy! It was awesome! We saw Milan, Rome, Tuscany, Venice, and Verona. And while we were traveling, we used all sorts of transportation on the way. We flew out, obviously, then we took a Muni to Milan, and high speed train to Rome, the subway in Rome, a car to Venice, a commuter train in Venice, gondolas in Venice, and walking all over the place.

I think ferries are my favorite way to travel, followed closely by walking and trains. I could leave planes and driving, though, and use them only when necessary. 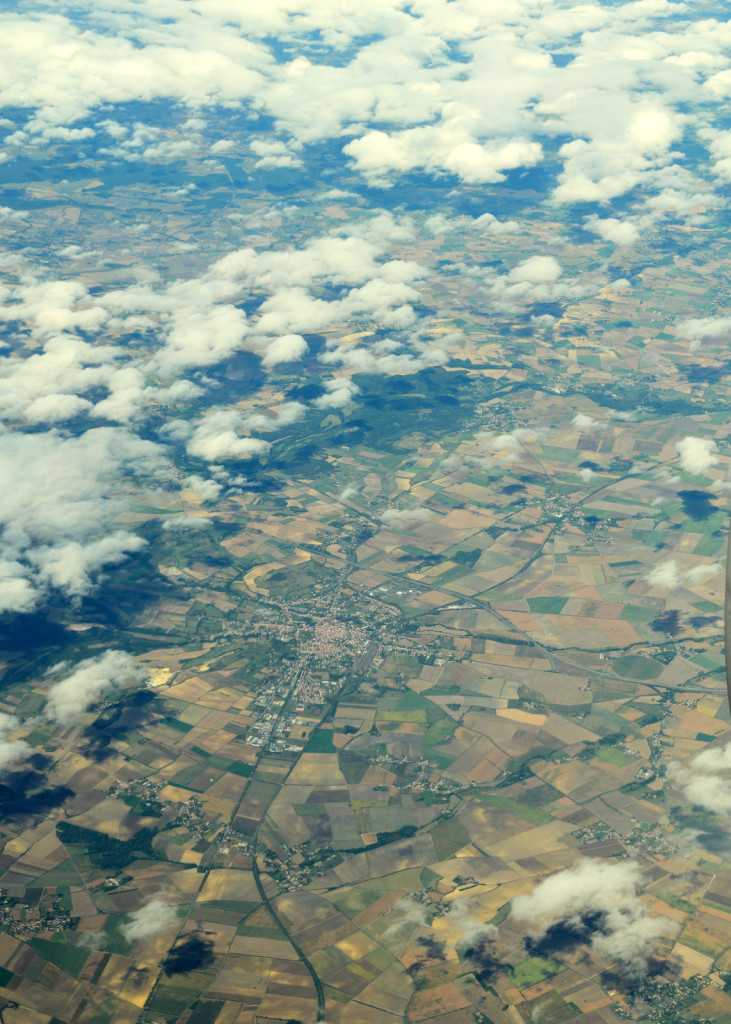 The view of Italy from above. 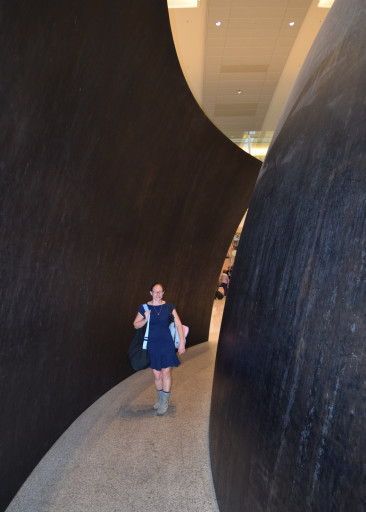 Toronto had a cool, and quite impractical, airport. 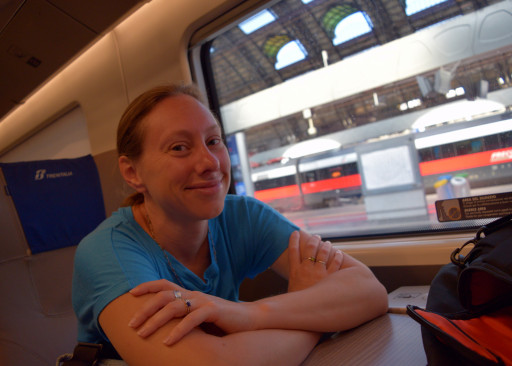 Trenitalia is quite nice, especially when you take one of the expresses. 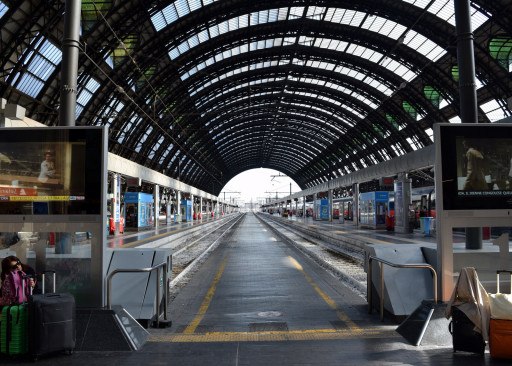 And the train stations are always pretty in Italy, at least in the major cities. 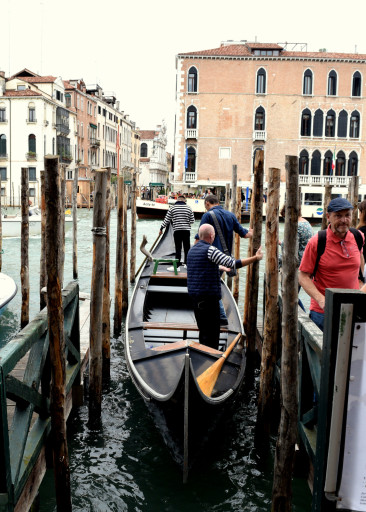 While there are private fancy gondolas, we actually only took the public service gondolas which were quite nice to skip around the canals.

For a change of pace, we decided to drive on the ferry over to Vashon Island rather than walking. This was partially to accommodate my parents, who were out visiting, but mostly so we could see a little bit more of the Island than we could walk to on day trip. Vashon was nice to hang out in as always and it appears that summer is a bit over, at least as far as the quantity of tourist on the island were concerned.

I don’t know that we will drive over that much, it was nice to get out to Maury Island and the beach there, but I like the adventure time of walking everywhere. Especially now that we got to see all of the extra locations we hadn’t made to before. My one disappointment was the winery by the ferry, Palouse, which we finally got to go to was a bit disappointing. On the plus side I won’t feel bad about not making it again. 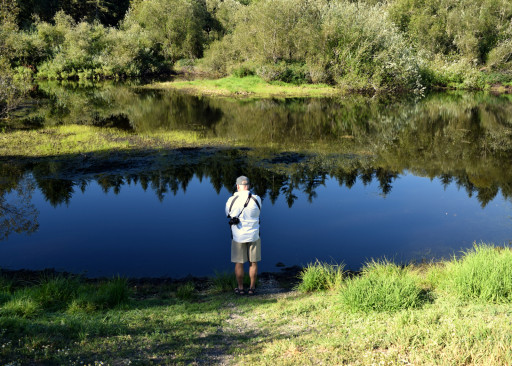 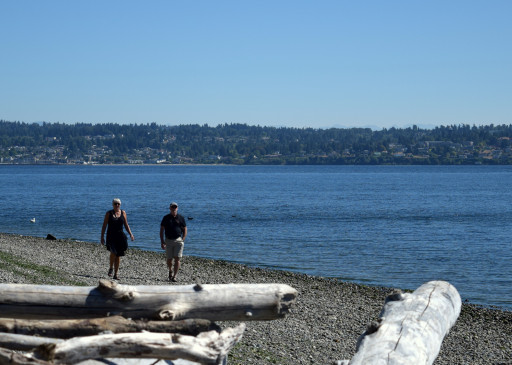 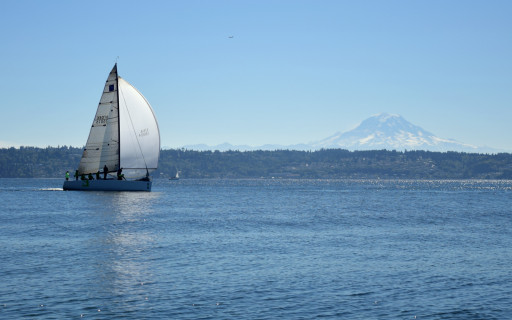 We got to see a bit of a sail boat race in the sound. This guy was well in the lead. 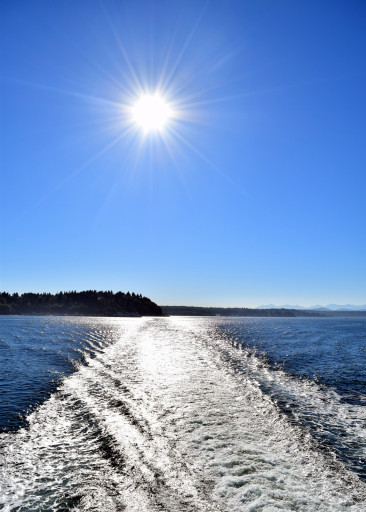 Leaving Vashon for the day.