Our tour of eastern Canada ended up with a two day stay in Halifax. We had some weather troubles with Halifax in that it was cold, rainy, and windy most of the time we were there. That being said, it was part of the risk of an autumn trip to Canada and there were some cool coffee shops and museums to check out. We spent a good portion of a day at the Citadel (i.e. the fort in the middle of the city) and the Maritime Museum of the Atlantic, both of which were quite fun.

The weather turned nicer the second day so we went out to the water and took a nice long walk through in the city.  On the third day, we were flying out later in the afternoon so we took the car and went out into more rural Nova Scotia and ended up in the UNESCO heritage site of Grand-Pre with a large landscape of dikes and farmland. It was very pretty and calm and we both rather enjoyed it.

Overall, we had a nice time and I would rate Nova Scotia 9/10, would visit again. 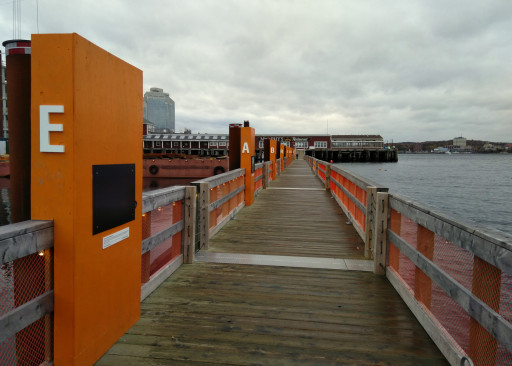 You can tell that we are on the Seabridge because it is written on the eabridge. 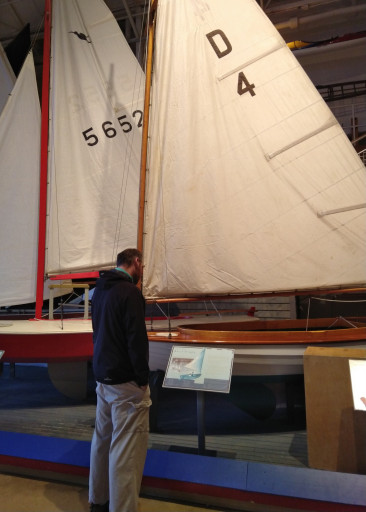 Got to check out dem small boats. 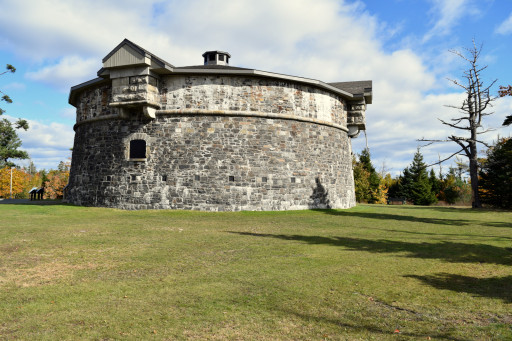 Pt. Pleasant Park had a fair share of fortifications, the best way to keep the French away. 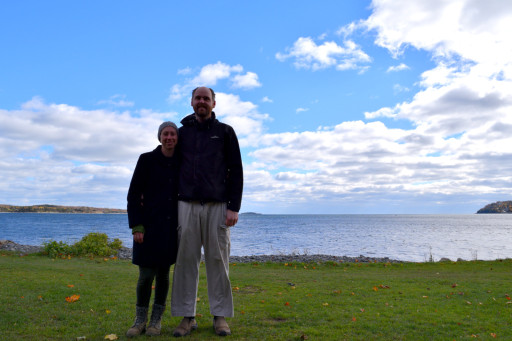 A picture of Lloyd and Jasmine, looking out over the Atlantic instead of the Pacific for a change of pace. 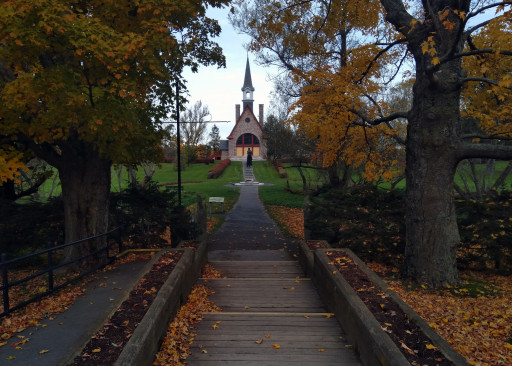