Alternative title is “or How I Learned to Stop Worrying and Love the Cali.” We received a mixer as a present when we got back into the country a couple of years ago and, while Jasmine has been using it for some time for baking, I decided to get in on the act. And what better way than with ice cream! After some experimenting, I found this recipe works the best both for my taste and the ice cream maker as the yogurt adds tang but there is still enough cream to get good mouthfeel and creaminess.

-1/4 to 1 cup of chopped up fruit (strawberries or cherries are my favorites).

Mix 1/4 cup of sugar with the fruit and let macerate for 2+ hours. Mix all other ingredients and put aside in refrigerator. Mix the fruit mixture with the cream and immediately add to the ice cream maker. Wait for it to get firm, plus and additional 5 minutes because you are probably wrong and it will get more firm. Enjoy! It lasts about 3 days in the freezer before it gets hard so you’ll have to eat it sooner than that – for shame. 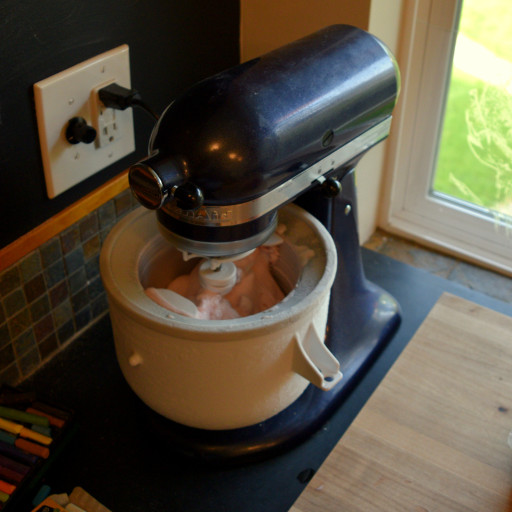 The mixer in all of its churning glory. 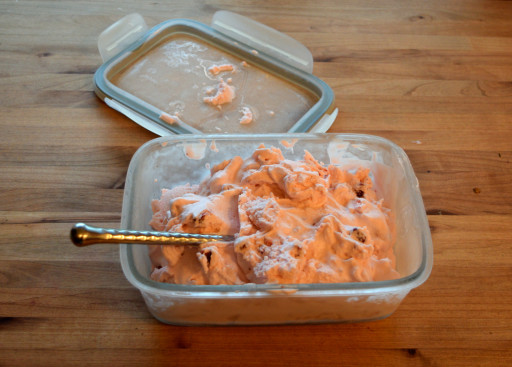 After being overtaken by events during the past couple of weeks, we are back into the blogging and going to try to catch up on the missed posts. First up from the way back machine of about two weeks ago:

Neither Jasmine nor I had ever gone to a convention before so we decided to change that up and bought tickets to the PAX West in Seattle. For those of you not in the know, PAX (Penny Arcade Expo) is a large (~80k people) Video and Board game exposition where you can check out all the new games and meet the creators and others who like the same games. As we are both fans of gaming, we thought we should at least check it out.

As it turns out, Jasmine wasn’t able to make it but, one ferry ride later,I went and checked it out. As it turns out, very large conventions are not my jam. It was, as would be expected, full of really cool games, and everyone I interacted with was nice and happy to be there, but the operative words are “full of”. With that amount of people in that small of a space, I don’t think I could really enjoy myself. So, overall, I would say worth trying, but not for me. 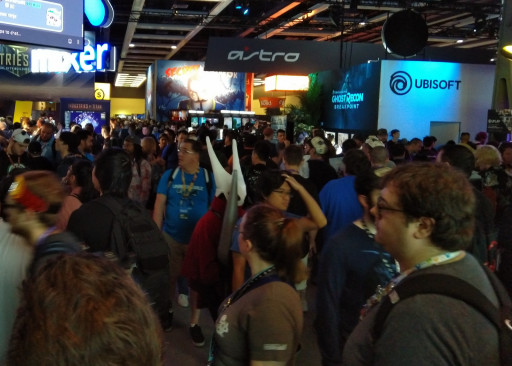 This is was the entire convention center looked like, more or less. 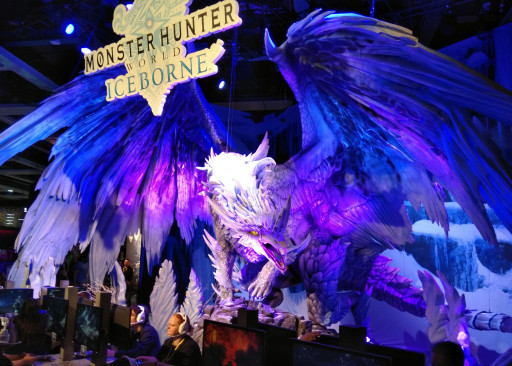 Some of the presenters had sweet dioramas! 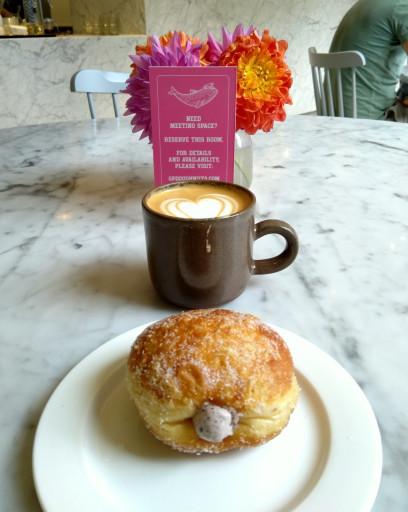 The best part of the day, coffee and donuts at a pun place (General Porpoises).