After spending most of the summer with sailing lessons on Lake Union, we decided to switch it up and go for a nice long hike in the Snoqualmie National Forest. And after not being in the mountains for a while, it was delightful to go for a hike again. The trail was moderately well traveled with a 15 mile round trip and 2100 ft of elevation gain. Not too shabby for a first walk back in while, but we were both tired the next day.

We got to see a bunch of alpine lakes which, as is the usual case, were nicer the higher you went up in altitude. The coolest part of the whole deal was that the second highest lake was the shade of turquoise blue you only find at higher elevations and had a family of otters swimming around it. I have never seen otters anywhere but Monterrey, so that was pretty cool. 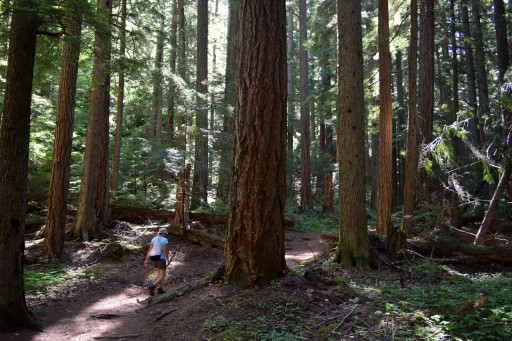 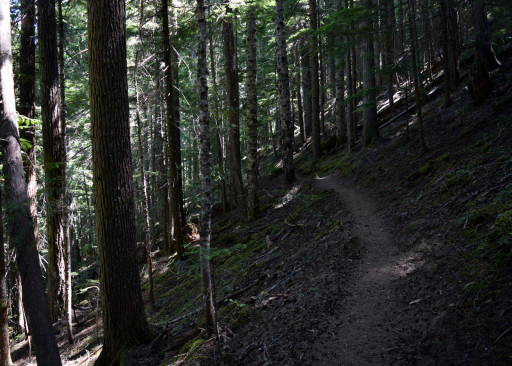 The trail was not that steep to walk up, but it was steep against the grain. 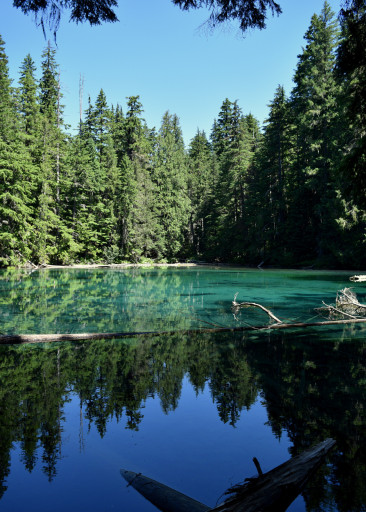 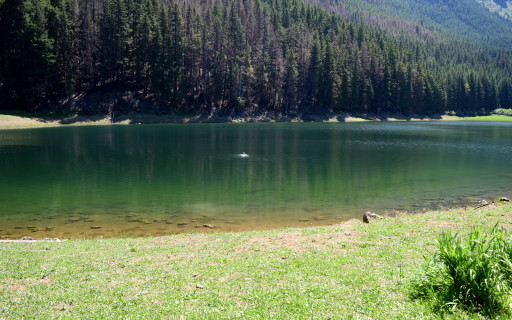 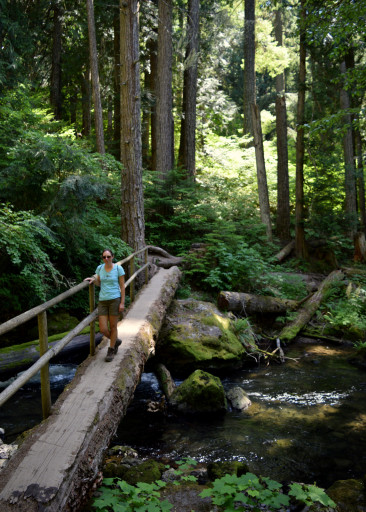 Fording the streams in the US is a bit more civilized than in NZ.